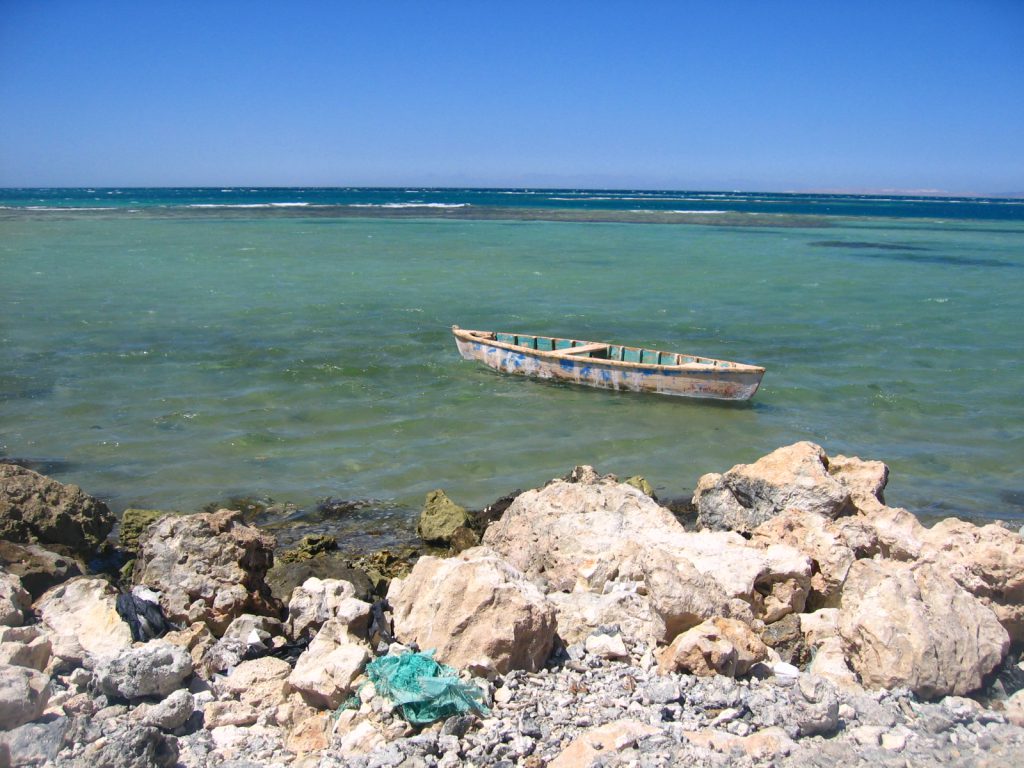 Writing adrift without a paddle? You may need an editor’s help.

(If you haven’t read part one, you can click here.)

There’s no question about the value of a “second set of eyes” looking over your manuscript, because we all know we can suffer from being a bit “blinded by our own brilliance” when it comes to writing. Having someone edit after we think the manuscript is “done” is one of the best ways to remove our blinders and consider some important things we may not have thought of as we drafted our chapters. Certainly, editors can catch mistakes, double-check sources and information, and tell us what is confusing and might be worth recasting, rephrasing, or simplifying, but is that all editing really is about? Cleaning up mistakes?

If you think that, let me ask you this question:

If editors are just about cleaning up mistakes, why don’t the big houses—the ones impacted by the competition of self-publishing and the incredibly large number of books produced each year with which they compete—why don’t they save money and simply outsource all of their editorial work on a case-by-case basis? Why do they hold onto  editorial departments at the expense of lower costs and being more competitive in the market?

Perhaps the best argument for the importance of good editors is that they are still a very central part of the traditional publishing process. More than ever before, the big publishing companies live and die with the success or failure of the books they sell—yet most of them have done little or nothing to cut back on the number of steps and editors they use before a book is produced. Why?

I believe it is because of these last three benefits of having a good editor on your team.

5. Troubleshooting the overall organization of your manuscript

Good developmental and substantive editors are also good teachers. They know how to present an argument or tell a story so that the readers can remember key points and learn or be persuaded by the material as it is presented. They know when it is time for a story, a metaphor, or some research, and when it is time to just explain yourself. They have the ability to get “all of the marshmallows into your mouth” (as I wrote about in an earlier post) and know how to organize them and chew them up so that they can be properly digested.

Sometimes ideas are out of order—sometimes entire chapters would be easier to follow if arranged in a different order. Being able to advise an author on the most effective way to present the information in their book is an incredibly valuable talent that not everyone has. It is the ability to connect with readers and get them to understand exactly what you are saying or to fold them so absolutely into the layers of a story that they would rather turn the next page than get up to go to the bathroom.

It is insight that can mean the difference between a bestseller and just another book taking up space on a bookstore shelf or a pallet in a warehouse.

Most editors are readers by nature. This alone means they tend to have a wealth of diverse knowledge at their fingertips. In addition to that, many become experts in the genres in which they work adding a specific knowledge of the subjects they edit as well. They may not know all the details as well as you do, but often they are familiar with the studies and places to look for supporting evidence for your writing.

Such editors—usually developmental editors who help create the initial manuscripts as I described in part one—can come alongside a writer and tell them where to find other materials, facts, research, and/or illustrations to back up what the writer is communicating and give depth and context to their arguments. They will know of well-used metaphors that can illustrate concepts the author is struggling to communicate. They may know some history of the development of an idea or field the author is unaware of.

Such editors can be an incredible resource to help create the right pace, tone, and voice in a manuscript so that its ideas are easier to absorb and its arguments more convincing.

This then leads us to what I think of as the highest function of a good editor, and that is when they operate as a writing teacher and coach. Good editors know not only how to get you from beginning to end, but to make sure you have a winning manuscript at the same time. I don’t know of any project I have worked on where I didn’t at some point ask myself “What have I gotten myself into?” when I took on the writing of a book. For authors, having someone alongside them who will not only help them with their techniques but also coach them through the process and practices of writing can make the difference between meeting a deadline with a good manuscript and one that will be sent back for a major rewrite.

Sometimes new authors secure a contract based on a proposal or because they have a significant following that is all but crying out to buy whatever they might write. While this is often also the place where a ghostwriter can step in, the very best of the best editors—at least in my opinion—are ones who can come alongside whoever is writing the manuscript to inspire, help organize writing time and space as well as manuscript content, help develop voice and ideas, and be on call for when the writing gets tough and you are ready to quit.

It is also important to note that, in this process, good editors know how to keep from being overbearing or getting in the way of the creative process. They will know how to inspire and hold accountable at the same time. They will know when to step in and when to step back. It makes me think of Sean Connery in Finding Forrester. He inspired and pushed the young writer who came to him for guidance, but he also had his back.

(On a tangent, I think it is worth mentioning that I have never known good books to be written by committees. Certainly, some good constructive conversation can happen along the way, but the best books have to be the vision of one person. In the case of co-authors, each has a vision for their part, which they then put together to form a whole, but I have never really found it constructive for a couple of people to sit down, pick over sentences together, and produce something they both like. Writing like that tends to come out weak because of compromise, or awkward because everyone insists on getting their ideas into each sentence. Because of this, I have always thought of writing as a solitary act done in a space of one’s own choosing—so part of writing is also figuring out the best environment where you can be productive. )

So, there you go, though I am sure if I really thought about it I could come up with other benefits of working with a good editor, these would still rise to the top for me.

What do you think? Are these added benefits worth engaging for your next writing project? What would you add or take away from what I have shared in these two posts?

I look forward to hearing your thoughts!