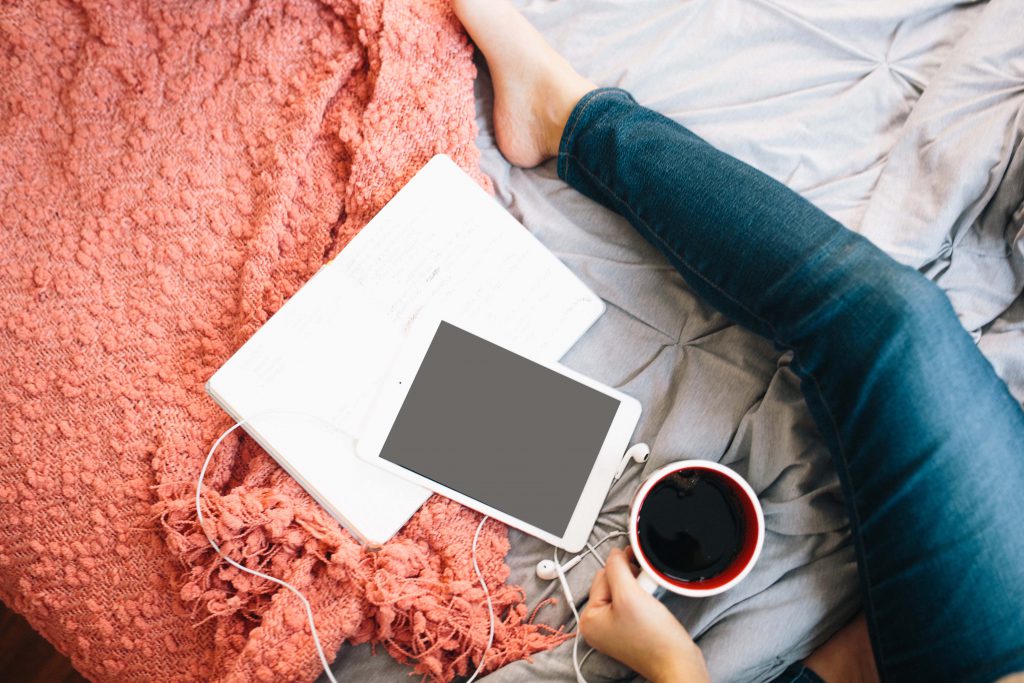 Though the question “Where do books come from?” is not quite as potent as “Where do babies come from?”, there are a lot of similarities between the answers, and sometimes just as much drama.

Books, like babies, have a point of conception. One idea (or a set of ideas) fertilizes another idea (or set of ideas) and something unique starts to grow inside of us. There is a good long period of time when it seems like nothing is happening at all and if you saw the prenatal book, it wouldn’t look anything like what is was going to eventually become. While the gestation period for a baby is fairly uniform, for a book it can be from a handful of weeks to a handful of decades, but both take time. Both also have a process they go through from conception to birth, and though there are lots of varables, it helps to have a rough idea of what those are to make that process easier to navigate and endure.

Because of that, I thought it might be worth taking some time to talk a little about that process (writing, not giving birth—I don’t have any experience in the latter) over the next few weeks in case it might help you in organizing your writing and taking the first steps towards getting your book done.

The 7 phases of writing

Basically, writing books go through 7 distinct, but overlapping phases (if being distinct and overlapping at the same time is possible). They are:

Prewriting is the stage most people overlook, or at least underestimate the importance of. There are tons of tools that can be used in this stage from journaling to brainstorming with lists, outlines, or in a cluster diagram. It could mean researching and taking notes, or even writing articles, newsletters, or blog posts you will pull together later in the longer format of a book.

The thing is, if you have ever considered writing a book, the least you should to is have regular blocks of time now you use to work on prewriting. Instead of saying, “Someday I am going to start writing my book,” you should be saying, “Wow! This is cool! I need to keep track if it so I can use it when I start writing my book!” With all of the great tools we have today (I really like using Evernote and the Rev.com apps, but there are tons of others), it only takes a few seconds to snap a photo, jot something down, or make a short recording that you can access again when it is time to start drafting your book. (This is the stage I referred to as “marshmallow gathering” in this old post you may have already read. I’ll be writing more about this stage in upcoming posts.)

At some point you need to actually start writing with the intend of creating the manuscript for your book. It often helps to know that you don’t have to have it perfect from the time you start putting your ideas on paper (as I wrote about in the last couple of weeks). The more prewriting you’ve done, the easier this should be (within limits of course–I do know some people will be more comfortable staying in prewriting for the rest of their lives than ever actually starting on their book).

3) Revising/conferring (perhaps with a developmental editor)

Once you have a first draft done, or are fairly well into it, it’s time to start getting some feedback. Be very careful here, because I have seen feedback on the initial bits of a book kill writing dead in its tracks. A lot of books die because of feedback if it is not done in the right way. In fact, I am tempted to leave the idea of conferring out completely and just talk about revision (confession: I do most of my revising without conferring with anyone. I don’t ususally look for feedback until the final draft is done.), but good feedback on a book at this stage can also be a time and effort saver, as well as help you solve problems or find other good resources along the way.

Whether you get outside help or not, this is the stage at which you take your first draft and start organizing, rewriting, cutting, adding, correcting, and doing more prewriting for the next draft.

This happens in a repeating loop for a time, doing a second, third, or however many drafts you feel you need to do. Of course, you might only do one, and I would think doing four or more is excessive. (Note that I consider a draft to be a complete reworking of a manuscript–if you rework the same chapter or paragraph over and over in one run through, that is still just one draft.) Personally, I find at least two drafts are usually necessary–one to get my ideas down on paper and the second to organize the presentation of those ideas and then doing rewrites to make sure it all flows well. Sometimes I work with an outside reader in that process, but usually I don’t.

Once I have the ideas in the right order and feel good about the overall voice, flow, and tone of the manuscript, I consider it “final.” Of course, it’s not really the final draft because that’s when I have other editors look at it who will make corrections and changes and may even send it back to me for clarifications or with ideas about redoing certain sections. Substantive editors, for examples, are the ones who take a look at your “final” draft, hone it into something more sellable, and then send it back to your to get it ready for line-by-line editing. They can literal turn straw into gold. At some point, you have to call the baby born and release her into the hands of the doctor and nurses to make sure she is ready to bring home. Substantive editors can be a lot like midwives. (For more on the different roles editors can play, see The 7 benefits of good editors (part one).)

6) Editing the manuscript (copyediting and proofreading)

Now it’s time to worry about punctuation, grammar, the logic of your arguments in the minds of others, spelling, and the like. This really needs to be done by someone who has never seen your manuscript before so that they will judge it by what is on the page and not what you meant to say when you wrote it. You can never get enough distance from it to be able to do that on your own, no matter how long it is between readings. That is why a “second set of eyes” is always needed. When most publishers are getting a book ready to go to print, they will have it worked through once by a copy-editor and then by two different proofreaders. Even then things can be still be missed, but this is reasonable enough to catch most things.

Ta da! It’s time to get your writing out for the world to read. Congratulations! Pass out the cigars! Drinks are on the house! (Of course, now is when the feeding and diaper changing will begin, but we’ll talk about marketing your book once it’s published at another time.)

As you already know, writing a book at the right time is still one of the best ways to catapult your business or organization towards incredible growth. Even if you are not at that point (and next week I will write a bit about figuring out when that point is), it’s good to have a road map of where you are going before you begin the trip as well as knowing that there are things you can be doing now to make it a more pleasant journey.

Is this helpful? Have you ever thought about writing like this before or heard it in a class somewhere? What stage are you in right now? What do you do regularly be be ready to write your upcoming book?