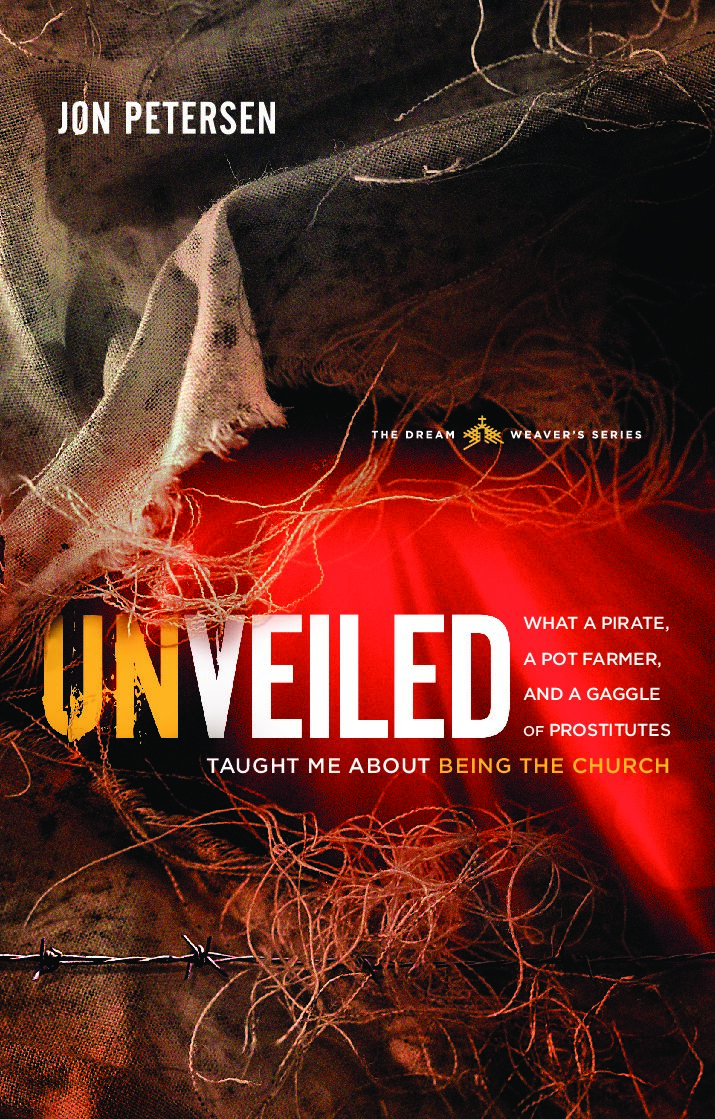 What would it have been like to be a fly on the wall of some of the greatest moves of God in the last fifty years?In Unveiled, Jon Petersen takes an honest look at his nearly half century of ministry. He grew up a third-culture kid while his parents served as missionaries in post-WWII Japan, sat with the “freaks” of the Jesus Movement, got caught in the crossfire of the Charismatic renewal, planted a hippie church, was part of the revitalized missions movement of the 1980s, was among the first to return with the Gospel into eastern Europe after the Berlin Wall fell, and was behind the scenes of prayer movements and citywide transformation in the 1990s and 2000s—just to name a few of his adventures.The will of the Father for our lives is rarely a straight line. Jon shares his experiences openly and honestly, including the bumps and bruises he experienced along the way.Are you hungry to live a life pleasing to God and in the center of His will?Unveiled is filled with Jon’s insights about that pursuit and a perspective that is sure to encourage and strengthen you wherever you are in chasing down Father’s dream for your life. Let the lessons of his journey help catapult you into the fulness of that destiny.

← The Conscious Professional Motiv8n’ U →