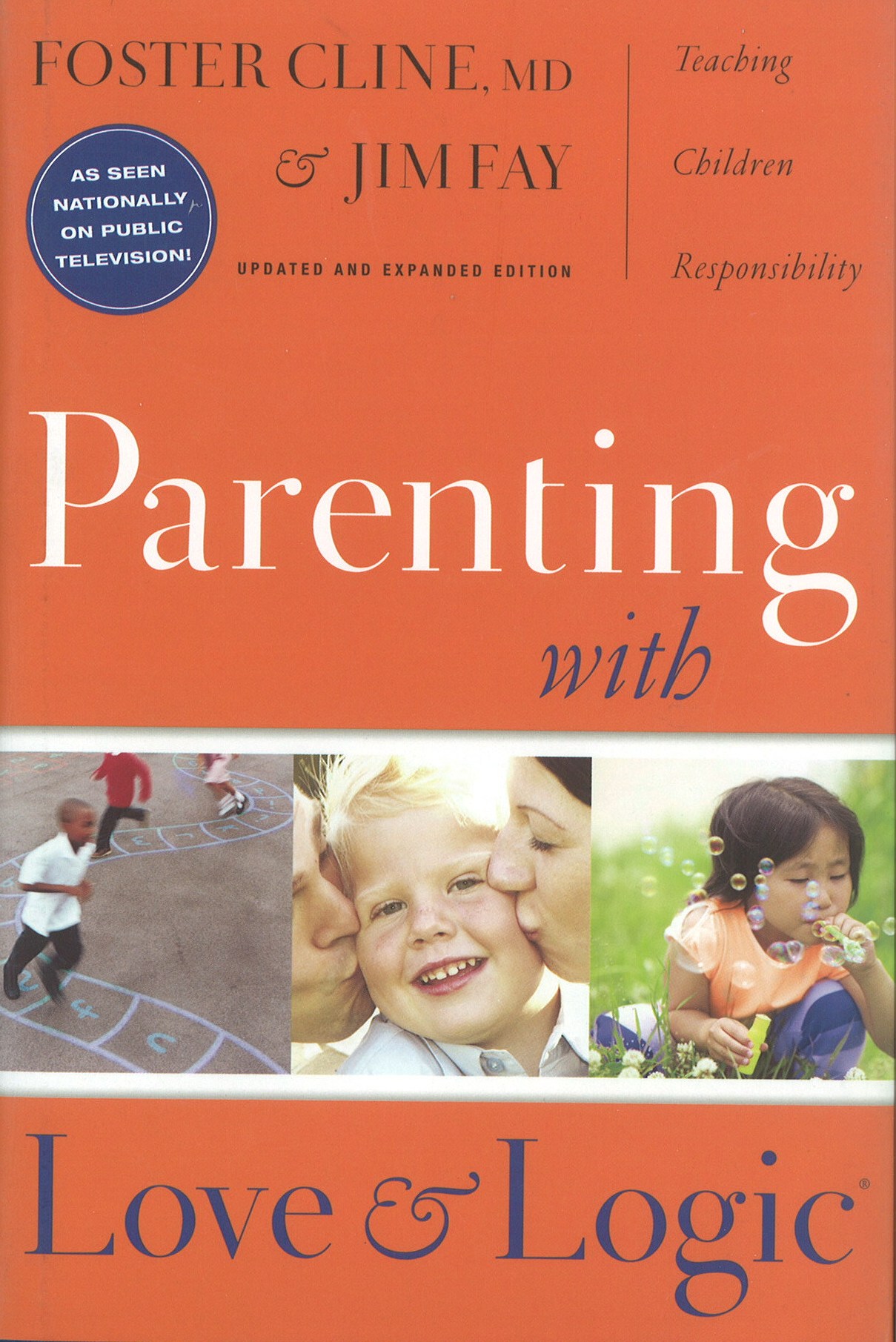 Navpress called me and asked if I would like to work with Jim Fay and Foster Cline to edit and write up the new sections for the revision for their parenting classic. What would you say? I answered, “Of course!” I was then offered the opportunity to edit the revised edition for this book and then Parenting Teens with Love and Logic back-to-back.

It was a wonderful opportunity to be able to interview these two parenting gurus and find out what they had learned since their book was first published back in 1990. Oddly enough, our two kids were just entering their teen years, so it also proved to be timely wisdom for Melissa and l. Overall, we added about forty percent new material to the original book and it sold like gangbusters upon release.

If you are not familiar with the Love and Logic approach, I urge you to check out their website, YouTube channel, and if you have a chance, to attend one of their seminars if Charles Fay comes to your area (Charles, Jim’s son, has now taken over the reins of the organization, though Jim still speaks from time to time).

In a nutshell, Love and Logic is aimed at helping kids to learn decision-making when the costs of their mistakes are still small. By standing beside your kids when mistakes or disobedience happens and allowing them to face the natural consequences—and making sure those consequences are not more than they can handle—you can show them how much you love them while also holding them accountable for their actions. One of the best things about Love and Logic is that it takes arguing with your kids out of the parenting equation. Instead, you help them face the consequences of their actions and then can lovingly counsel them through what they are going to do in response while leaving the final decision for what they are going to do firmly in their court. It isn’t a strategy where things will get resolved the way you would like on the first try every time, but what does happen is you keep the parent-child relationship intact and your kids get to make some mistakes and learn from them under your coaching. More often or not, in the end, you will be surprised how much smarter your kids are in the long run.

Of course, that’s just my take. To get the full benefit, you should read the book. 🙂

← Living Under God The Final Move Beyond Iraq →