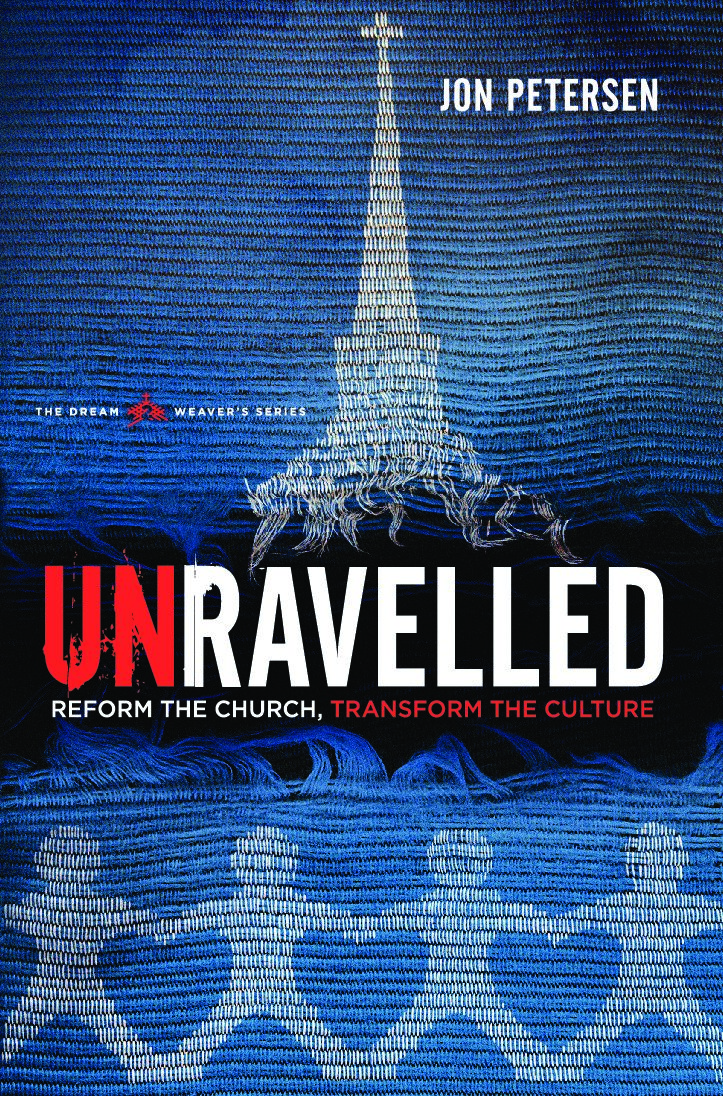 What does it take to build a healthy, community-impacting church in the 21st century? Many in the Church feel bewildered and lost today. Being a Christian isn’t looked at the same way it was even half a century ago, and the world continues to change and morph as it never has before. It’s one thing to show up on Sundays, but what does it mean to be the Church in a time and culture that no longer seems to think we are relevant? Unravelled is an exploration of three distinct expressions of being the Church as told through three true stories of those seeking to transform culture with God’s Kingdom: a burgeoning megachurch that hit a wall when its founding pastor had to suddenly step down, a group of praying friends who accidentally became a church, and a church planter who took up residence in a depressed neighborhood and got so busy helping people and revitalizing the city that his “church” never got built. In Unravelled, you’ll explore the big questions:

The only way to find out is together. If this is a conversation that interests you, Unravelled: Reform the Church, Transform the Culture is the next book you should read.

← The Final Generation Parenting with a Purpose →