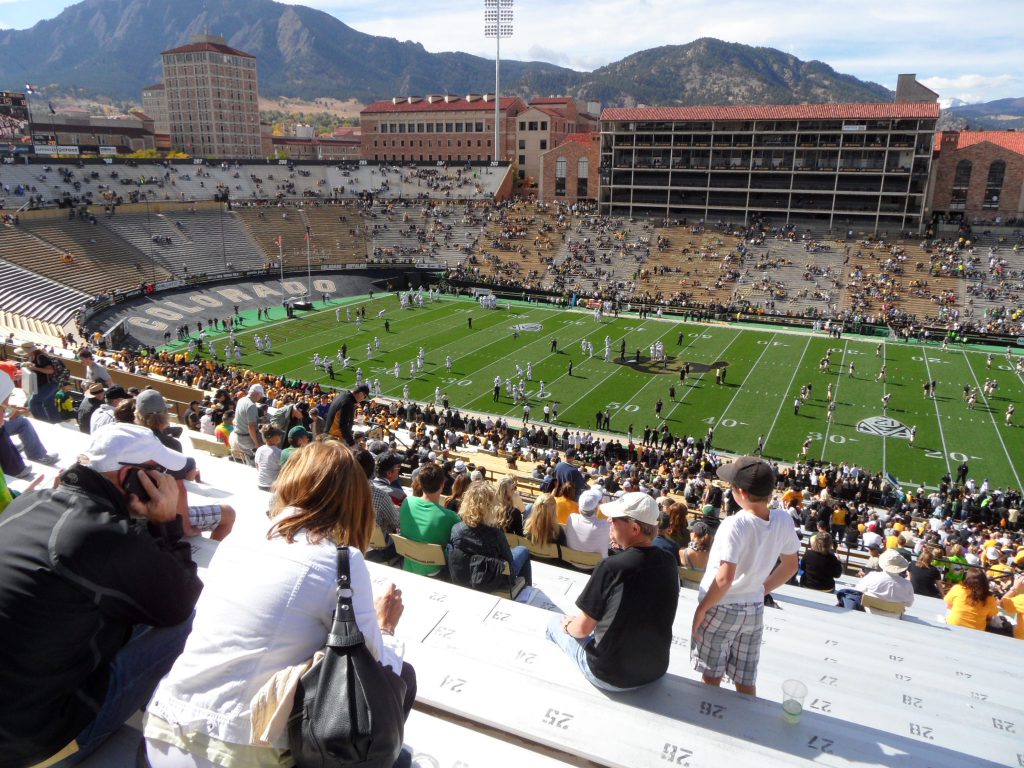 In a world of innovation, it is fascinating to discover that sometimes the old ways are still better. Take for example the introduction of the huge, “Harry-Potter-sized” paper playbook given to Oregon Duck defensive players this spring by their new coordinator, Brady Hoke.

If there is a football program in the nation that has prided itself on doing things in new, innovative, and tech-savvy ways, it’s the Oregon (aka “Nike U”) Ducks. From their state of the arts training facilities to the use of helmet cameras during practices, the Ducks have come to symbolize the exact opposite of the tradition-rich SEC-style of football (whether that is for the better or for the worse is another argument—while Ducks football has yet to capture a National Title, the program is still at the top of the winningest programs of the last decade—and they are certainly no longer the laughingstock they were in the 60s, 70s, and 80s).

Into this environment—“plop!”—Hoke dropped a playbook bigger than most of his players’ textbooks. Many of them decided they needed two different backpacks now—one for classes and one to take to practices and team meetings.

Even more surprising, though, is what some of them had to say about stepping out of the age of YouTube videos and Netflix on their iPhones back towards the print, paper, and binding days of Charles Dickens. As ESPN reported it:

Defensive lineman Canton Kaumatule said that he actually prefers to have the physical playbook in front of him because it allows him to unplug. Before, when he was watching plays on hudl, there might’ve been an appeal to turn on Facebook or Twitter, but that’s no longer an option with the binder-paper method.

And, for the millennial players who struggle to keep their phones and computers fully charged, Hoke knows that one of the biggest benefits of a paper playbook is that it never runs out of juice and it never needs to be connected to an outlet. It merely needs to be opened.

And for that matter, it doesn’t need wifi or cellular download either. It goes anywhere and everywhere, and is always there to refer to, return to, highlight and mark up, or reread whenever the players need it—plus or minus the coffee stains.

At the same time, the publishing industry says it is seeing e-book sales decline and physical books making a resurgence (though some booksellers seem to have a different opinion). Regardless, it’s good to keep in mind that books and printed material are still valuable components when we want to teach something, inform clients of how they can benefit from working with us, or get a message out. I doubt very much that Oregon is going to drop video completely from teaching its defensive players their responsibilities, but whatever lectures, film-sessions, hudl replays, etc. Oregon does use, those things are going to be supplemental materials, not the main course—the printed playbook is going to be the anchor that holds everything they do together, and hopefully makes the difference for the next National Title game they play in.

That said, how does your company or cause use written, printed materials to communicate your message and anchor your practices? How much of a difference would it make to have a physical playbook of your own for both your team and those you are trying to reach?