The rich young ruler and the 12 entrepreneurs 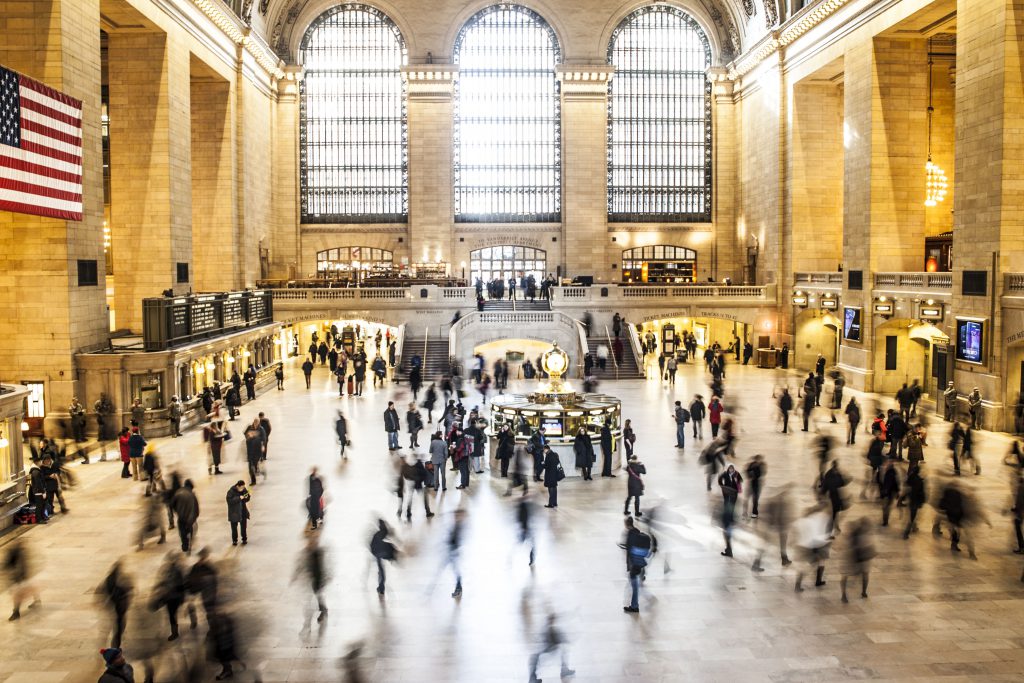 “Good Teacher, what must I do to inherit eternal life?”

The Bible tells us that Jesus answered this rich young man’s question with questions of His own. “Why do you call me good? No one is good except God alone. You know the commandments: ‘Do not commit adultery, Do not murder, Do not steal, Do not bear false witness, Honor your father and mother.’”

Jesus’s answer was interesting for a couple of reasons.

Regardless, this seemed to be safe territory for the young man. He appears to have been socially and emotionally intelligent, which is why he was able to answer, “All these I have kept from my youth.”

Hearing this, Jesus cuts to the heart of the issue, which do appear to be His own paraphrase of the “vertical” commandments put into a practical nest step: “One thing you still lack. Sell all that you have and distribute to the poor, and you will have treasure in heaven; and come, follow me.”

The Bible tells us then, “When he [the young man] heard these things, he became very sad, for he was extremely rich.”

Apparently at that point the young man walked away, because he doesn’t appear to be around anymore as Jesus turns to the disciples and tells them,

And that is about all of this story you get in most sermons. The moral of the story appears to be:

Personally, I think the real key to understand this story is in the next thing Jesus said.

However, before we get to Jesus said next, I think it is important to understand the context of the disciples’ next question to Him, “Then who can be saved?”

On the surface, it is easy to miss the context of this. Think about it for a moment. If the disciples were poor, wouldn’t they be embracing the message that it is easier to follow Jesus if you are poor? They could commiserate with one another about the troubles of being a “have not,” complain about the tactics the “haves” use to rob and steal, and stand with Jesus joyful that they—along with others who had very little—could “get through the eye of the needle” without any problems.

But, if that were the case, why would they ask, “Then who can be saved?” as if they were in fear of not making it into heaven themselves?

The answer is pretty obvious if you think about it: they identified more with the rich, young ruler than they did with the poor.

Why? Because they weren’t poor. Most of them were all business owners. They were entrepreneurs and elites.

Matthew was a tax collector—an occupation known for its wealth and suspect in its business practices (sort of like Wall Street investment bankers today). The brothers Andrew and Peter owned their own boat and had a fishing business—one that very likely continued on while they walked with Jesus. The same was true of the brothers Boanerges, James and John. Scholars believe Bartholomew was of noble birth. Judas, though we don’t know his occupation, was recognized as the best able to handle their money, so they made him the treasurer. You don’t make a poor person your treasurer; you usually look for an accountant or banker. While we don’t know as much about the others, all seemed equally interested in hearing the answer to the question, “Then who can be saved?” They were all concerned that their relationships with wealth might disqualify them from the kingdom of heaven.

Never underestimate the power and importance of those last two works: “with God.”

In response, Peter jumps in and says—obviously trying to prove that they qualified because they answered the “Follow me” invitation differently than the rich, young ruler had—“See, we have left our homes and followed you.”

Then came the second part of Jesus’s answer:

“Truly, I say to you, there is no one who has left house or wife or brothers or parents or children, for the sake of the kingdom of God, who will not receive many times more in this time, and in the age to come eternal life.”

You may want to read that again. Jesus clearly delineates two time periods in this statement: “in this time”—life here on earth; and “in the age to come”—after you die. “In this time” He says we will receive many times more than what we give up in order to follow Jesus, and He was saying this to Jewish entrepreneurs who accepted prosperity from God as part of their inherited, cultural covenant through Abraham and Moses. (If you have never heard that, just look at the promises God made to the Jews in the first part of Deuteronomy 28.)

So, what was the real question Jesus put to the rich, young ruler that he failed to answer correctly, but that the disciples got right?

Simply paraphrased, it was, “Which do you love more? Me or your stuff?”

More complexly, it was, “Are you willing to part with the blessings I give you to bless others and put up treasure for yourself in heaven? Or are you so short-sighted that you care more about what you will eventually receive by walking step-by-step with Me?”

Money—wealth, affluence, possessions, etc.—wasn’t the deciding factor for the rich, young ruler and the disciples; it was where their true allegiance lay. Was it “In God we trust,” or in the paper “In God we trust” is printed on?

(Quotations throughout this post are taken from Luke 18:26-29 esv.)